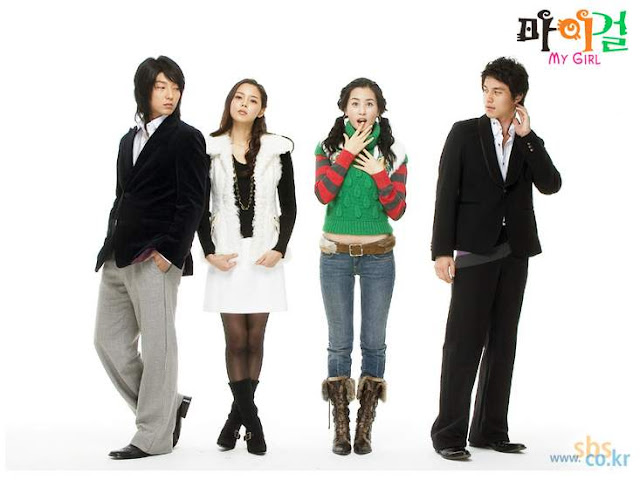 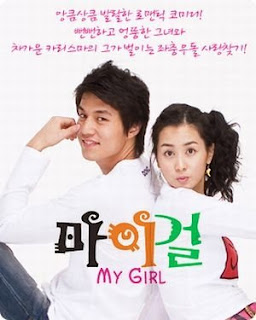 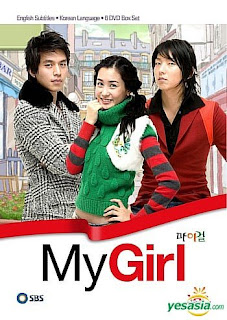 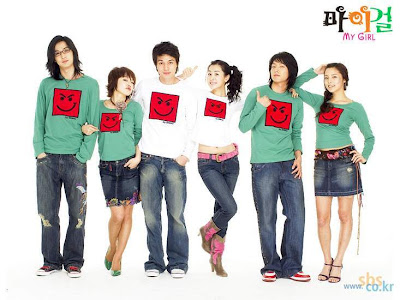 Joo Yoorin (Lee Da Hae) is a tour guide in a small company in charge of running mini tours in the Jeju Island of South Korea. Her father is a gambling addict, but despite all the debts that he runs up, Yoorin always finds a way to help repay them. She leads a below-average life but is happy as long as she has her dad around her. Because of her father's gambling ways, she has had to move from country to country whenever her father runs from one place to another to avoid their debtors. This has in turn brought her the ability to converse fluently in Chinese and Japanese, which are of great help as a tour guide whenever she has to entertain tourists from China and Japan.Seol Gongchan (Lee Dong Wook) is the only heir of the owner of L'Avenuel Hotel, which is one of the top hotels in Korea. His grandfather, Seol Woong, charges him with the duty of finding his granddaughter, who is also Gongchan's cousin. Seol Woong had disowned his own daughter, Gongchan's aunt, when she decided to marry a man not of his choice. However, when Seol Woong had a change of heart and wished to accept his daughter back, an earthquake struck where his daughter lived, and since then, he has lost all contact with his kin and perhaps the chance to make amends for his own stubbornness, to take care of his granddaughter and hopefully make things right.Kim Seohyun (Park Si Yeon) is the girlfriend of Seol Gongchan. A rising star in the tennis world, she returns to Korea to look for Gongchan as she cannot forget him.Seo Jung Woong (Lee Jun Ki) is the son of one of the main shareholders of L'Avenuel Hotel and also the best friend of Seol Gongchan. Unlike Gongchan who is responsible and hardworking, Jung Woong is a flirt who is known to have many girlfriends.The story starts with Yoorin rushing to the airport. She is helping her friend delay a flight so that the tourists of her friend will not miss their flight. Out of ideas, she plays a damsel in distress, who is apparently mourning her impending death and her dying wish to see her boyfriend who is apparently on the flight. And so after much crying and the entire airport empathizing with her, she gets to get on board the plane to look for her boyfriend who never really existed. As she walks, she realizes she cannot find anyone and pretends to faint. Alas, she faints beside the seat of our male lead, Seol Gongchan, who knows a liar when he sees one. Although their first encounter is weird, it doesn't leave much of an impression in each other's mind.Later, however, when Gongchan has to entertain a bunch of Chinese visitors and realizes he has no translator, he engages the services of Yoorin coincidentally and through Yoorin, his potential Chinese investors have a great time at the L'Avenuel Hotel branch in Jeju, and Yoorin has much credit to claim for it.After a series of comical events including Yoorin staying at his hotel lodge without paying, and Yoorin selling his hotel fruityard's oranges to make a small profit (to clear her father's debts again), Gongchan's impression of Yoorin is one of a cheat and he would want to do anything to distance himself from her.But then word from mainland Korea is that his grandfather is dying and at his bedside, Seol Woong, through his respirator, can only meekly repeat that he must not and cannot die until he sees his granddaughter again.Driven by desperation and his love for his grandfather, Gongchan will do anything to ease his burden. When pointed out by his secretary that Yoorin bears a resemblance to his aunt, Gongchan hatches a plan to pass off Yoorin as his grandfather's long-lost granddaughter whilst he carries on searching for the real one.Yoorin, who is desperate for money to repay her father's debt, is unwilling to do the job as it involves lying to a dying man, something that she staunchly refuses to do. But when Seol Gongchan desperately begs her and she realizes she is somewhat indebted to him for not bringing her to the police after her little business in his hotel, she caves in and pretends to the long-lost granddaughter.And so things seem to be going well, with the search for Gongchan's long-lost cousin making progress and perhaps more importantly, the improvement of Gongchan's grandfather's conditions thanks to Yoorin. As Yoorin spends more time with Gongchan's family, she gets showered with the love she never received as a child and finds herself drawn to Gongchan. She finds herself changing from the liar that she once was to a person who tries to tell the truth when she can. But she knows all too well that her one-sided love will never materialize as the difference in social status between Gongchan and herself is too big.But unknown to her, Gongchan is also slowly being drawn to her...
Posted by Unknown at 10:57 PM 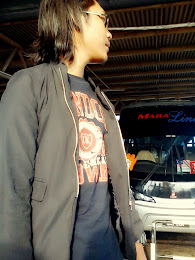 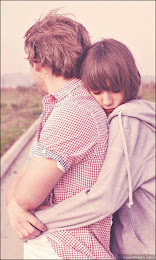